The Charollais champion triumphed over an impressive line-up of 28 breed winners in the sheep section at the Royal Highland.

Best overall was the gimmer, Loaningfoot Wa Wa Wee, from Ben Radley, Dumfries. This was the first show outing for the home-bred gimmer, a daughter of Logie Durno Ultimatum.

Taking reserve was the Dutch Spotted winner, on the breed’s debut at the show. That was Tip Top Diana, a one-crop ewe from Ali Jackson and Hannah Sloan’s flock at Cummertrees, Annan. The ewe is by Tip Top Charlie and out of an imported ewe.

Standing third in the final line-up, was the traditional Bluefaced Leicester, a shearling ram from Alan McClymont, Kirkstead, Yarrow. He was bred at Bonvilston and bought at Kelso Ram Sales.

The Dutch Spotted breed had further success, picking up the inter-breed pairs title, with both coming from Ali Jackson and Hannah Sloan. Standing reserve were the Blackface duo from Milnmark.

Below are pictures of the top prize winners – to view the full selection of photographs taken, head our Photo Sales, where you can also purchase your favourite images. 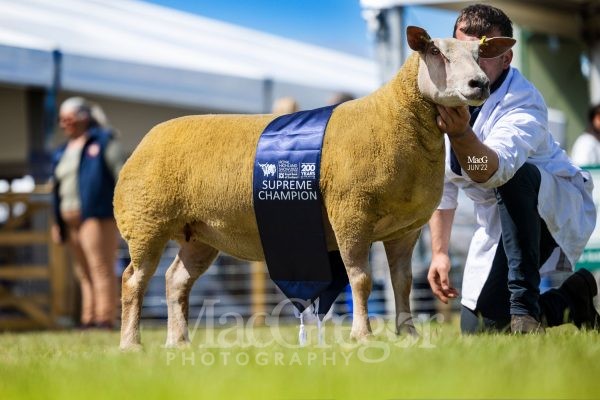 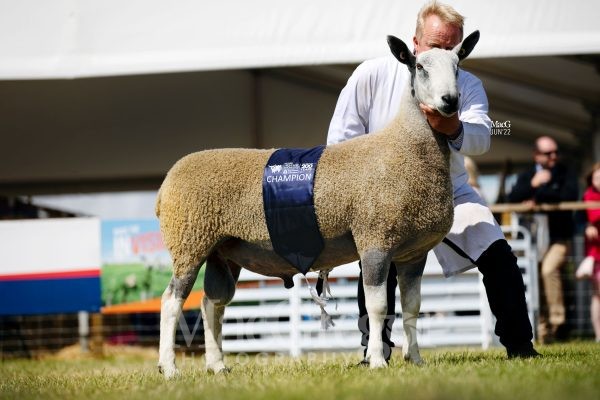 Bluefaced Leicester traditional champion was this shearling from Kirkstead 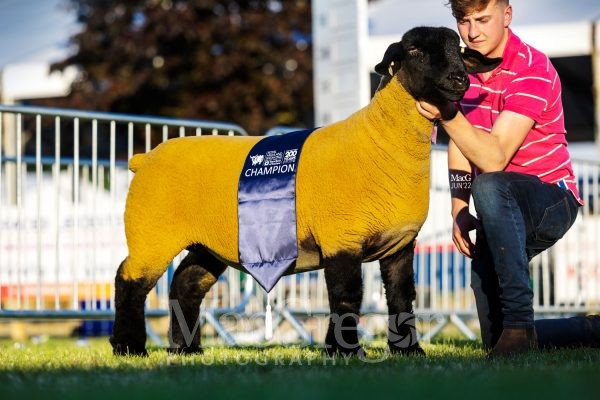 Suffolk champion was this gimmer from Finn Christie 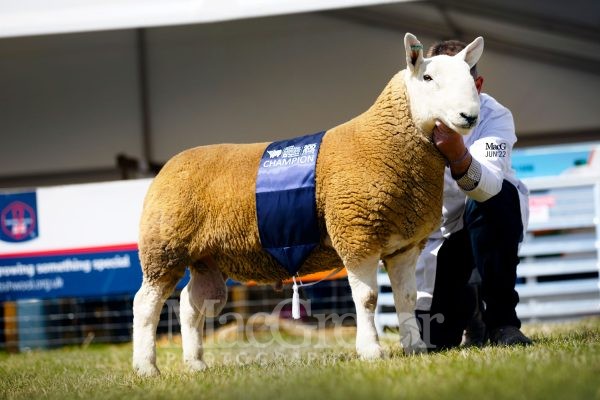 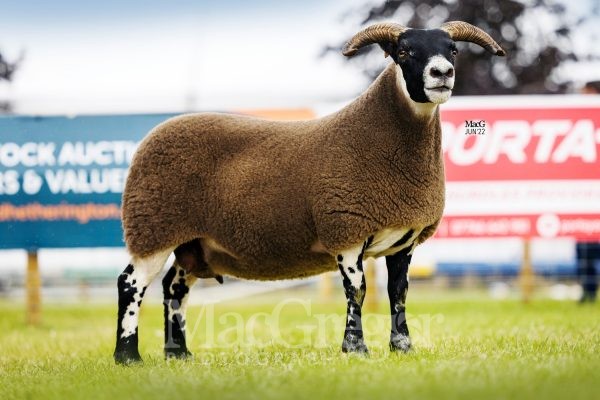 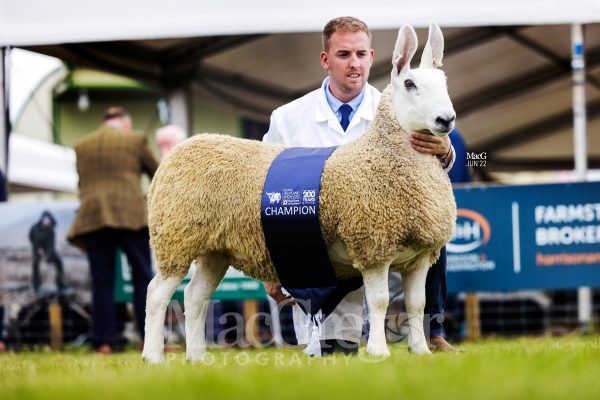 Commercial sheep champion, a pair of Beltex cross lambs from the Mortons 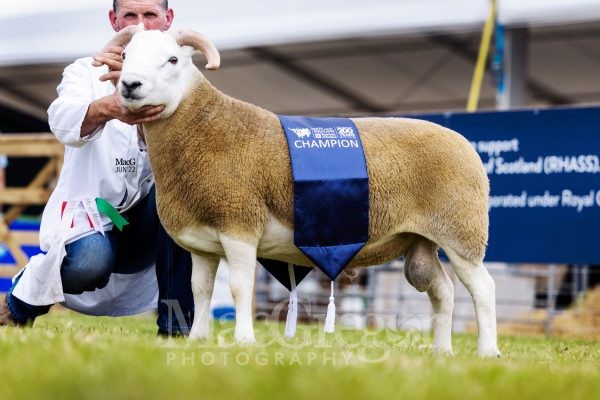 Cheviot champion was Crossdykes Sonic, a shearling ram from the Common family 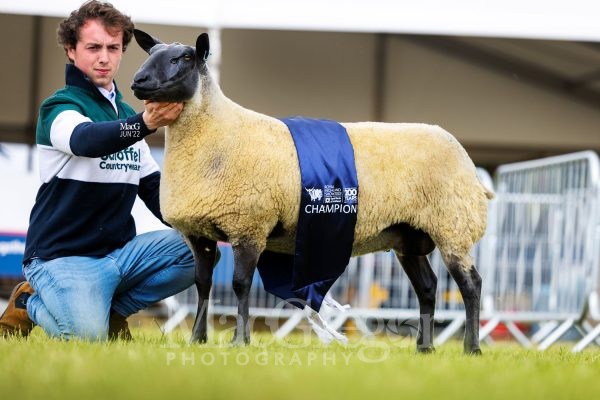 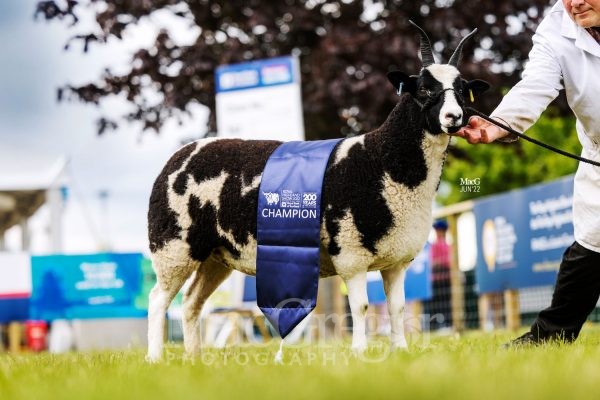 Jacob champion was this gimmer from Robert Locker 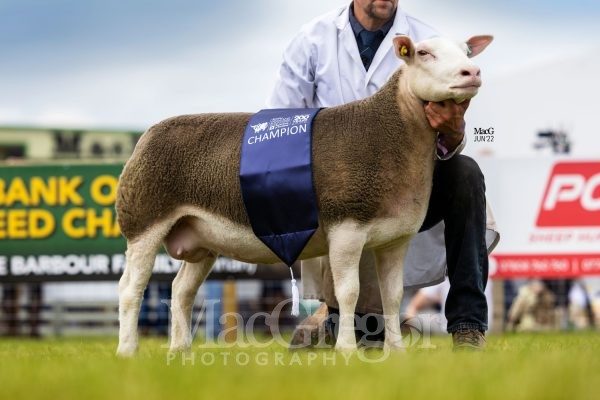 Texel champion was this gimmer from Alan Clark 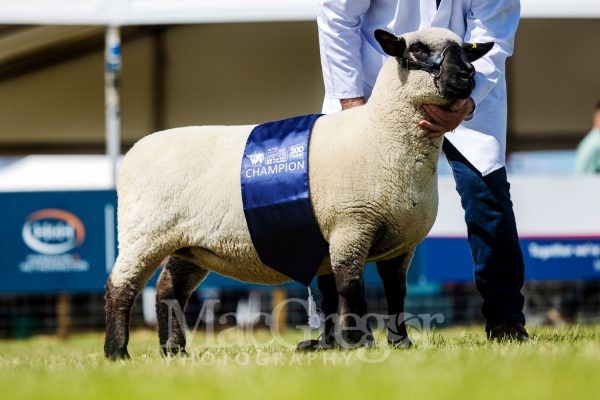 Hampshire Down champion, a three-crop ewe from Geoff Todd 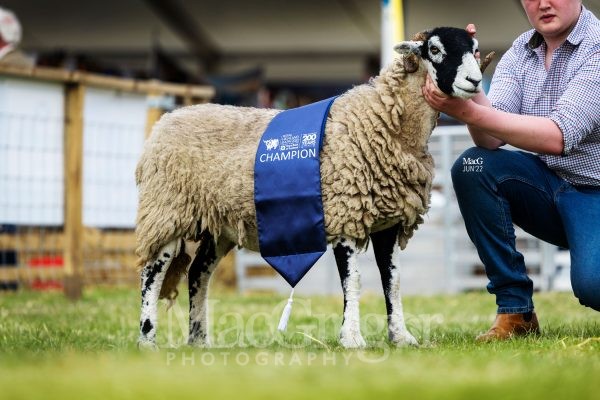 Swaledale champion was this gimmer from the Hutchinsons 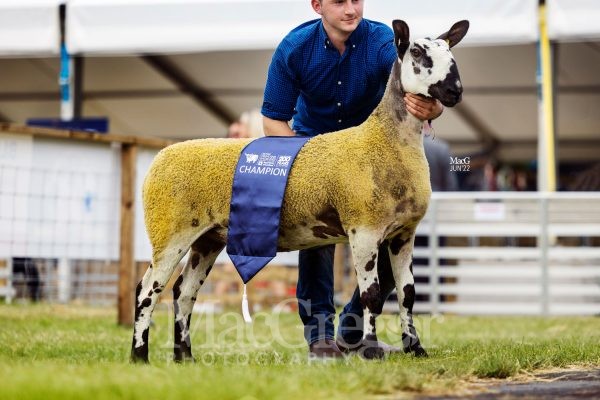 Hebridean champion was Cillamore Eilidh, a one-crop ewe from Jeff and Enid Moore

North of England Mule champion, a gimmer from Philip Elliott

Beltex champion was Kingledores Guinevere, a gimmer from Richard Wood 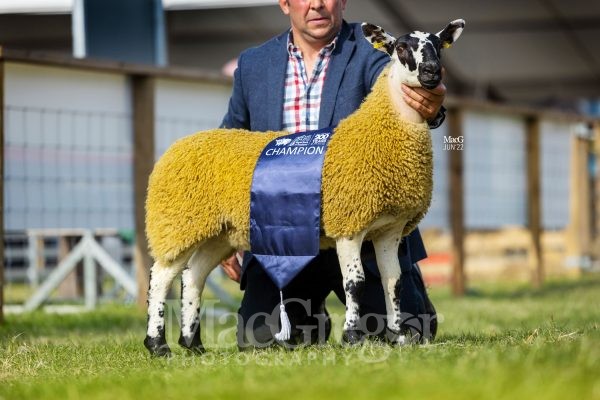 Scotch Mule champion, a ewe lamb from the Wights at Midlock 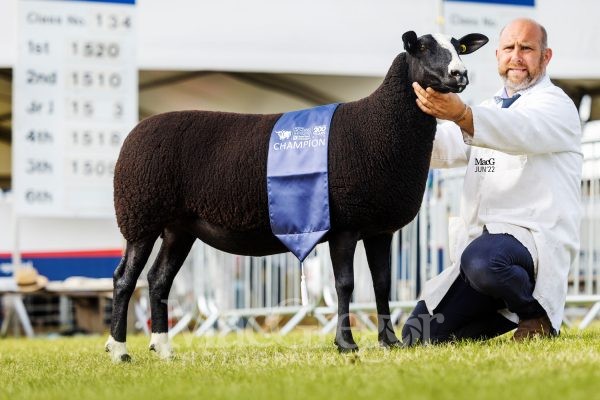 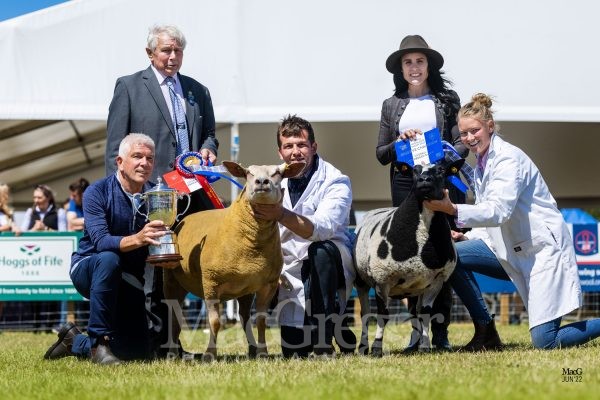 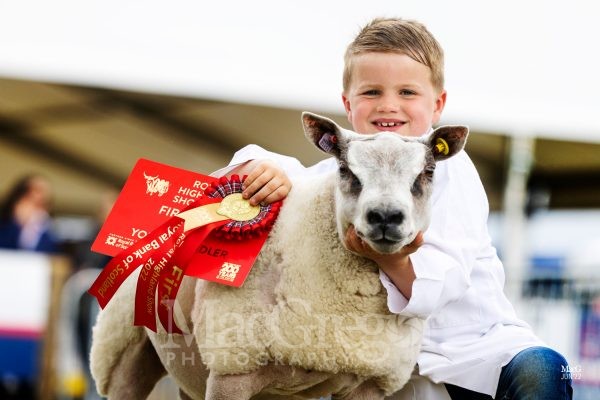 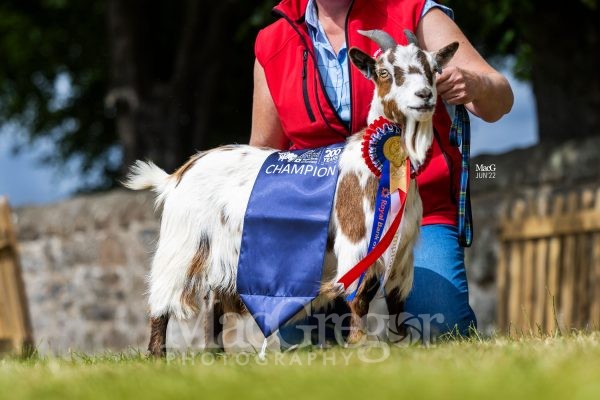 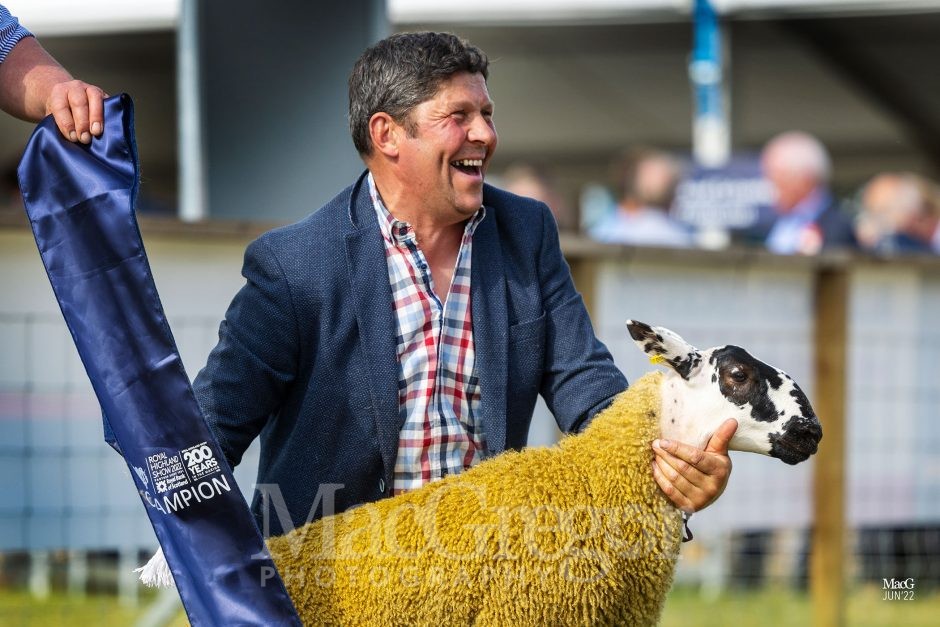 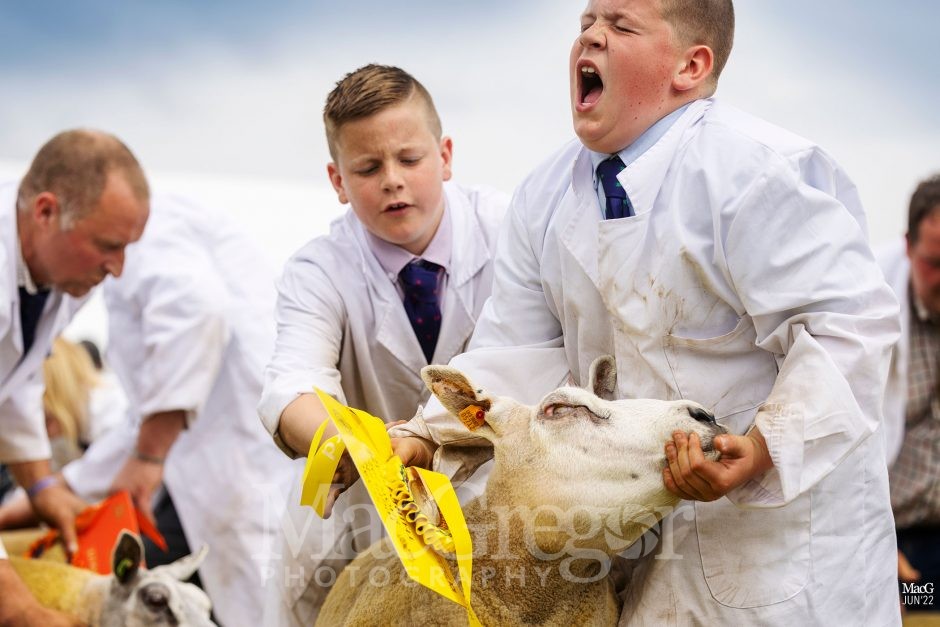 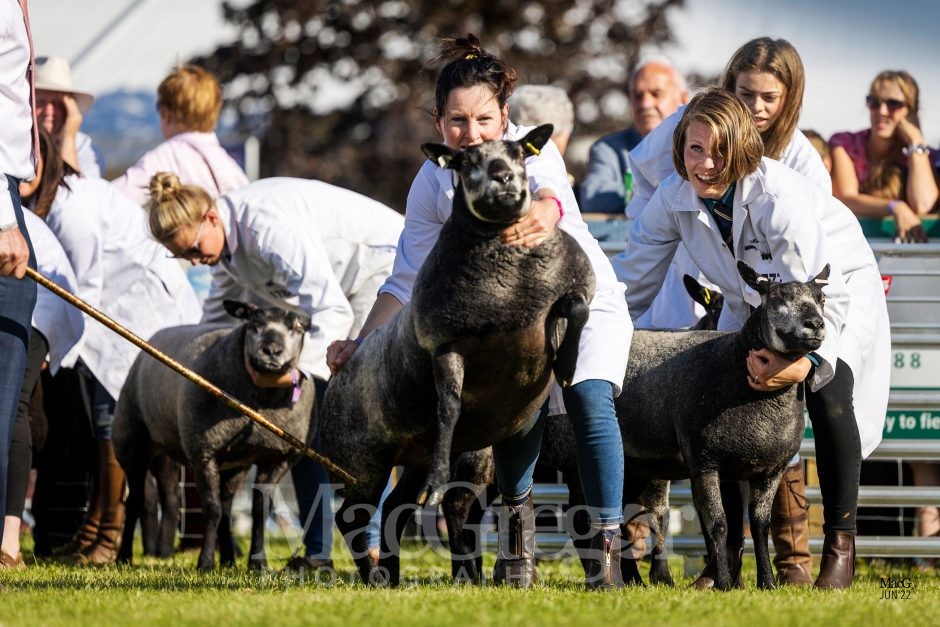 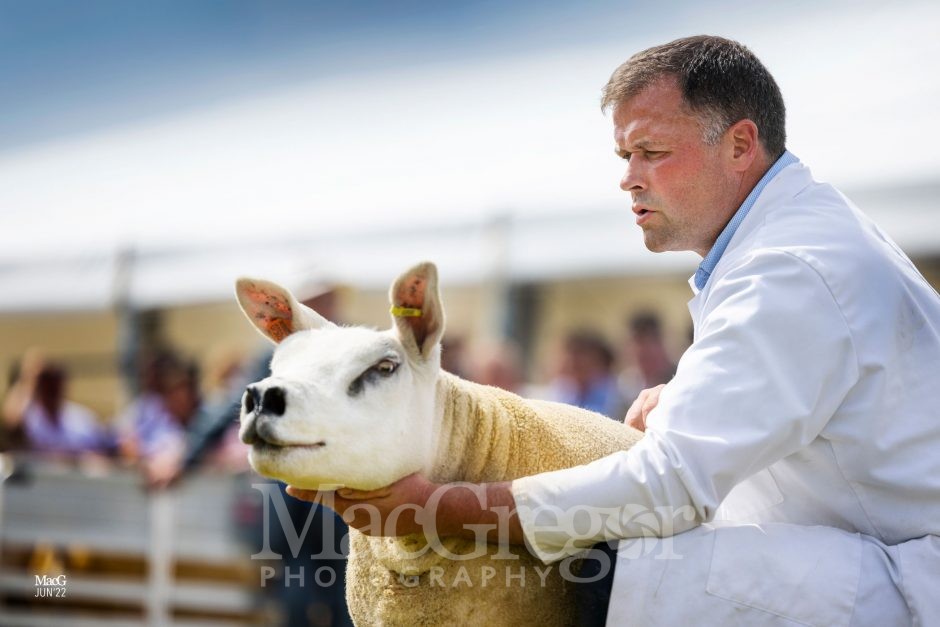 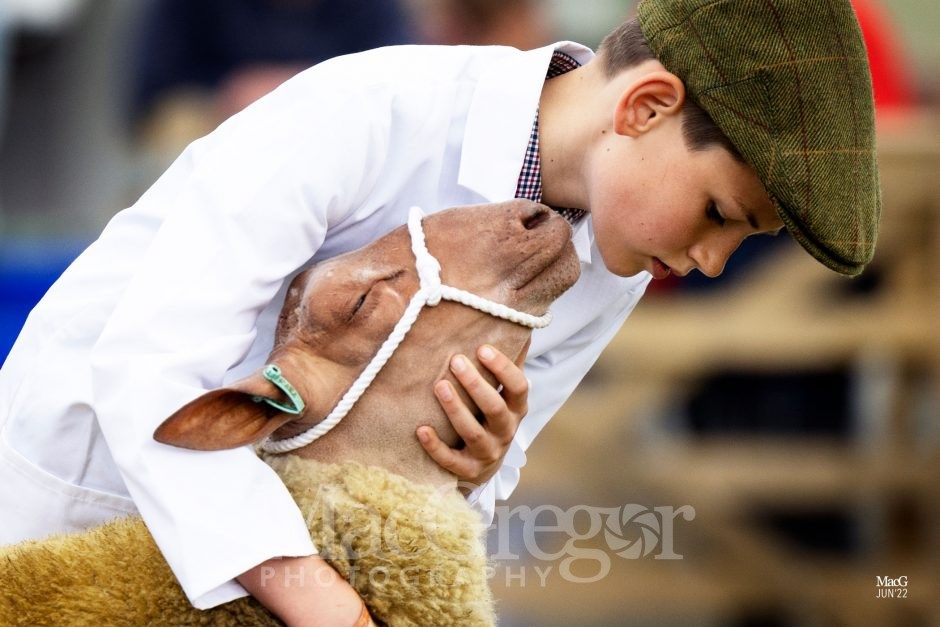 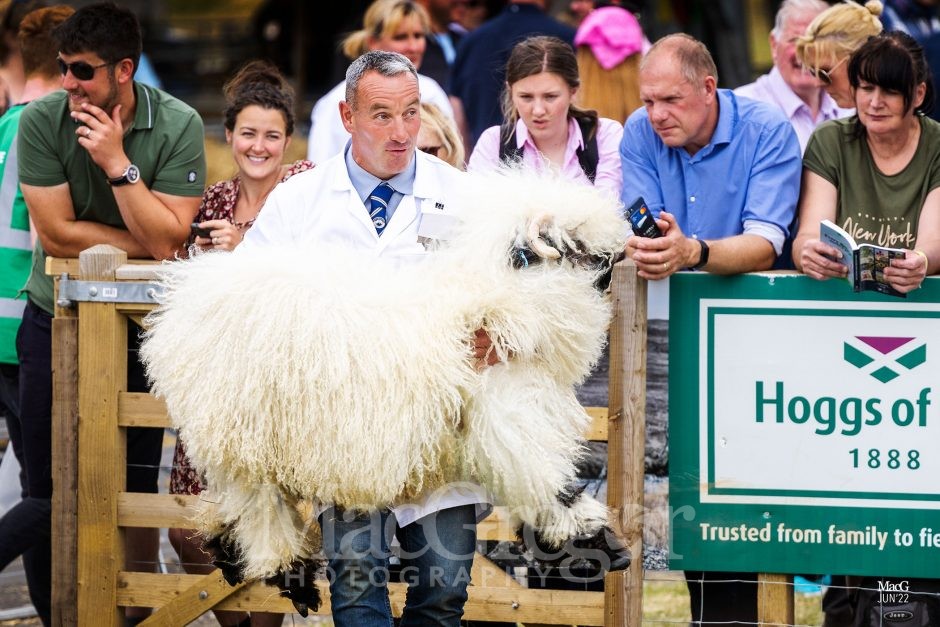 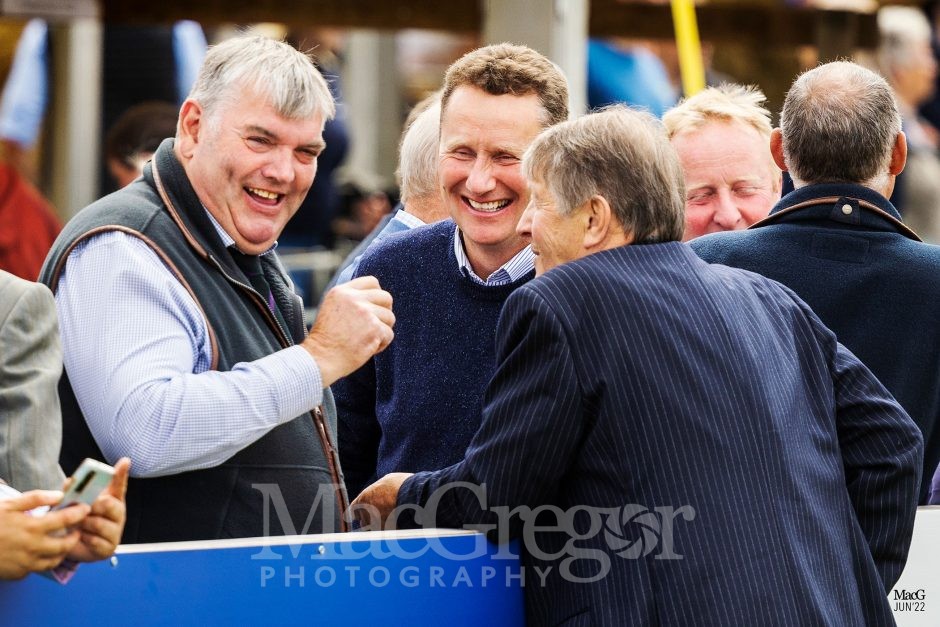 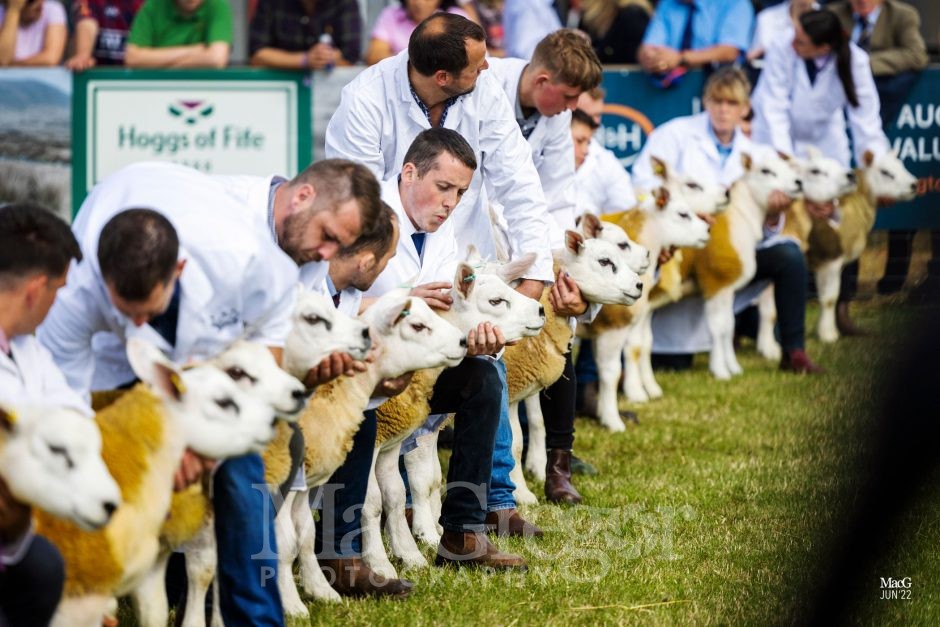 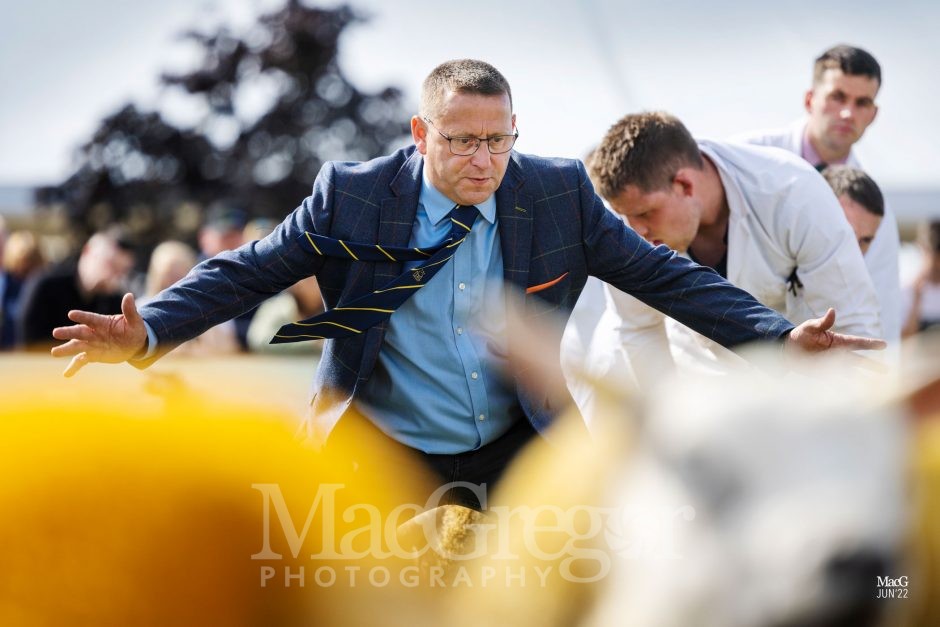 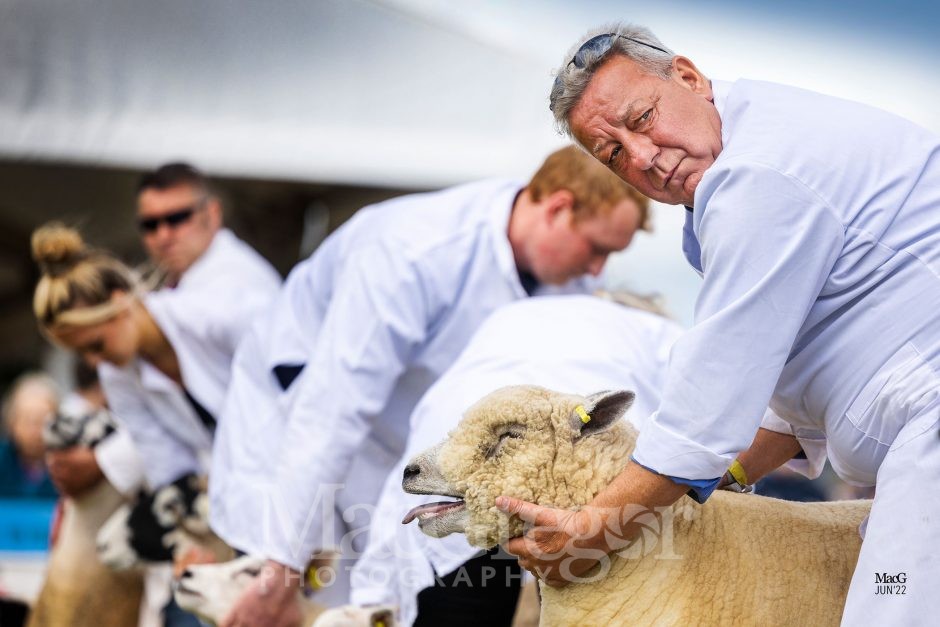 To view the full selection of photographs taken, head our Photo Sales, where you can also purchase your favourite images.