We were invited along to Perth show again this year to cover both days in the horse, cattle and sheep rings.  A tremendous show of livestock, trade stands, crafts, food and drink, non-stop ringside entertainment proved to be a huge draw for the crowds.   Below you will find some of the section champions –  all photographs can be views in our photo-sales section. 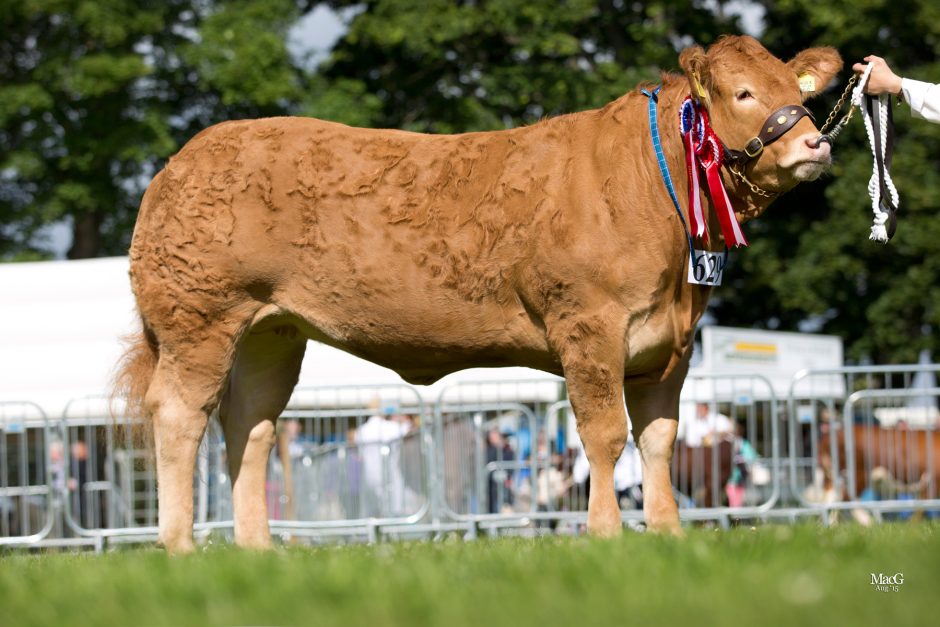 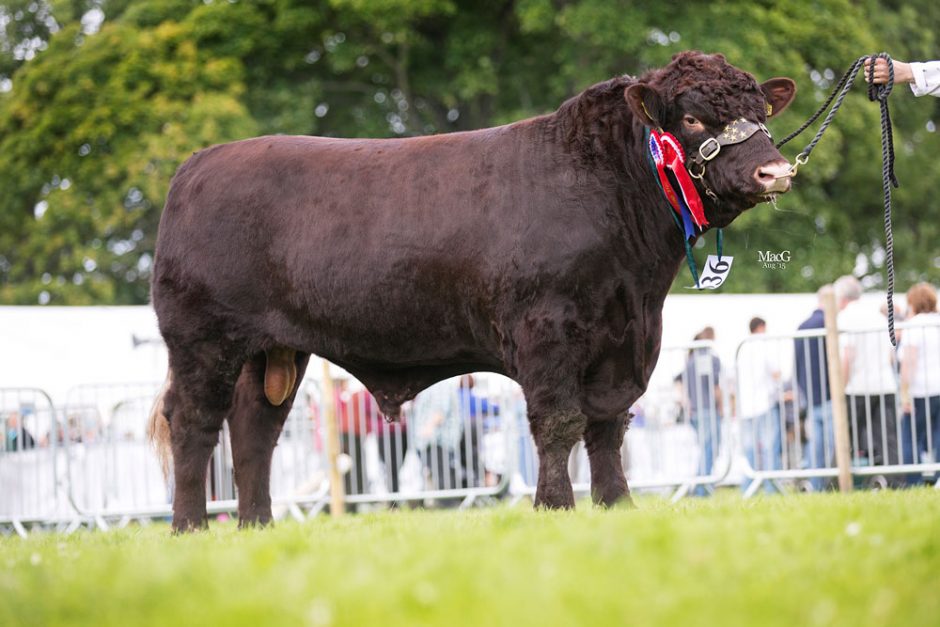 St Fort Saxon, winner of the any other Native breed classes for A Mylius and Partners 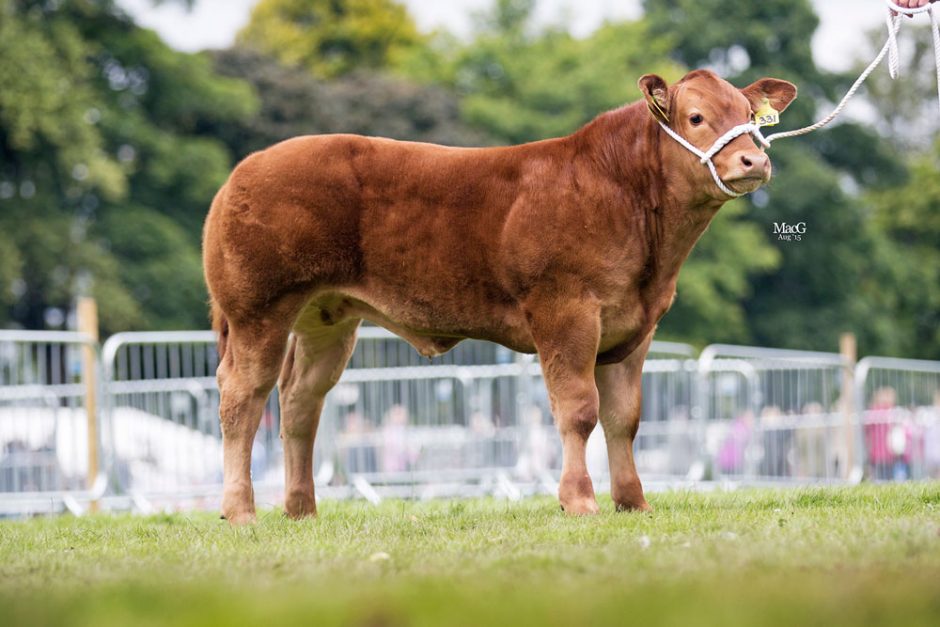 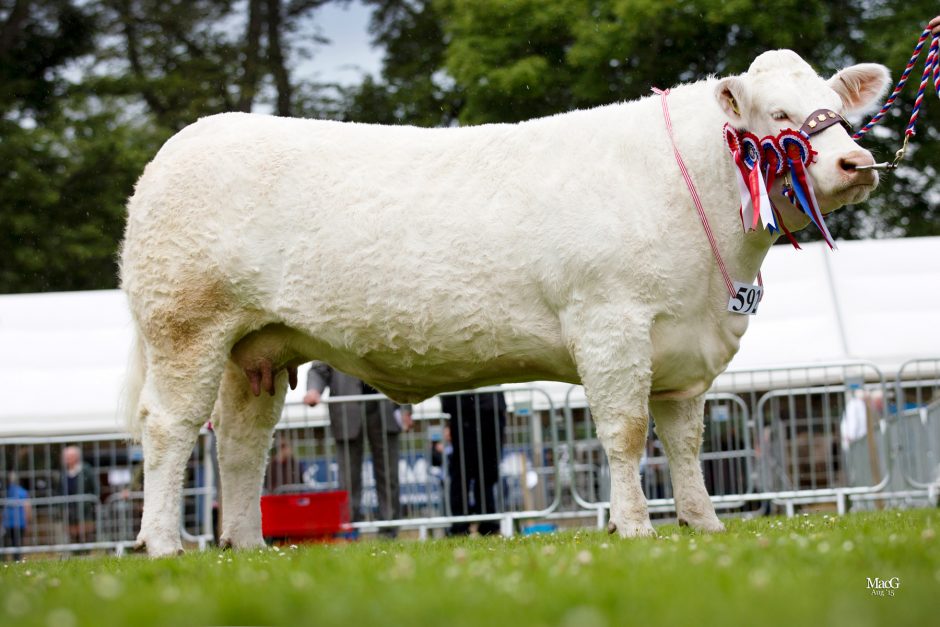 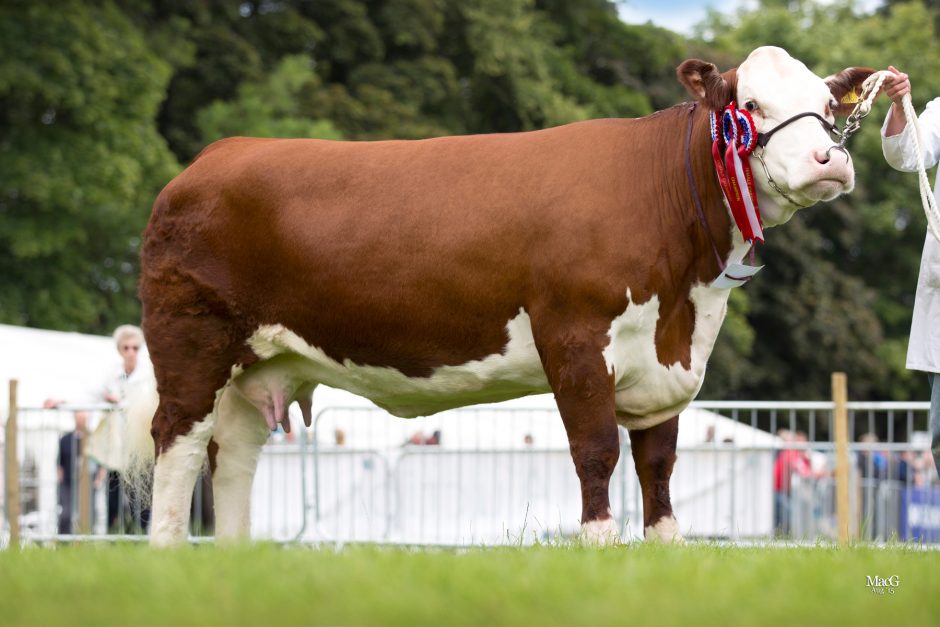 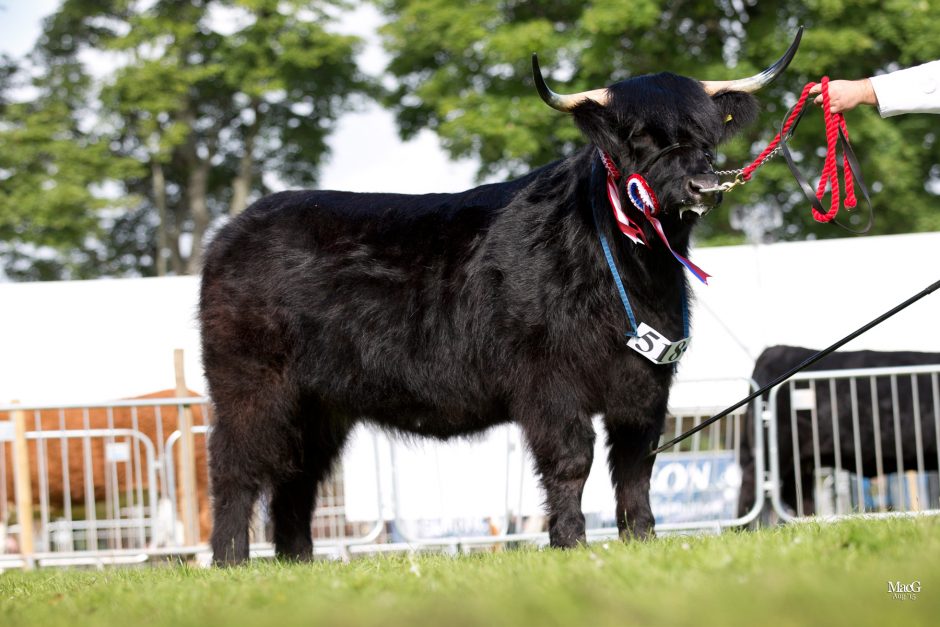 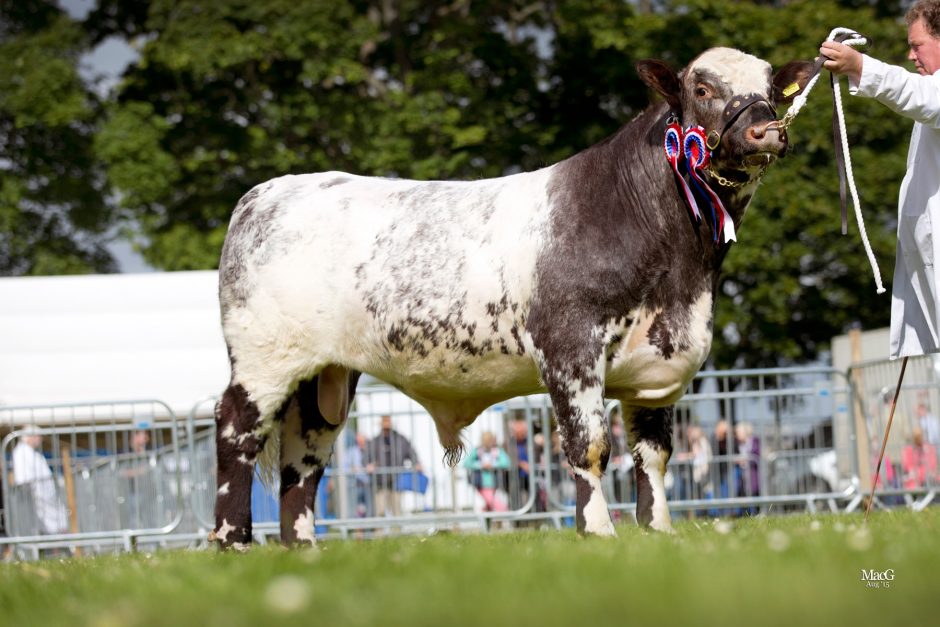 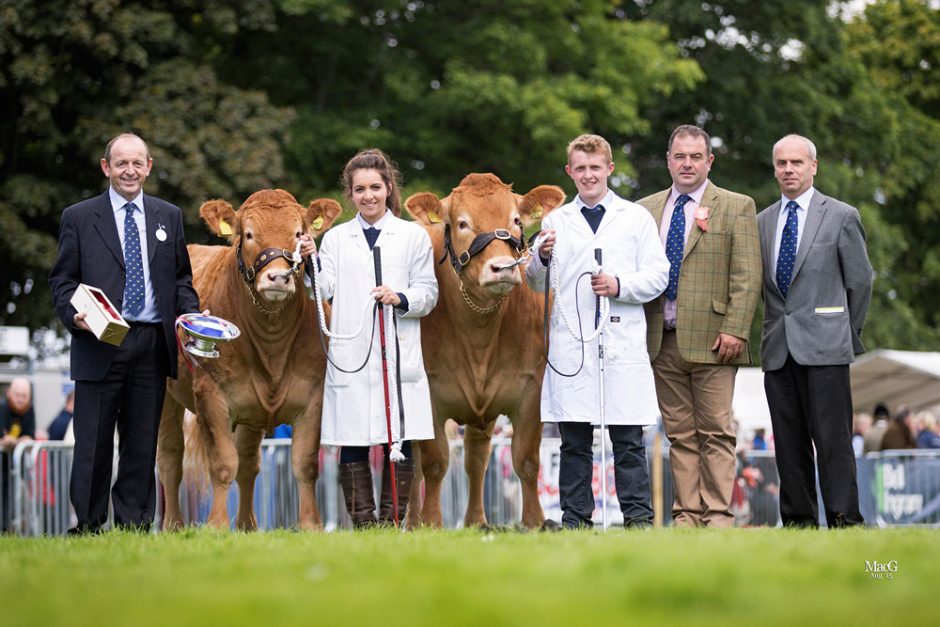 Winners of the Beef Pairs competition, the Limousin pair of Ronick Jingo and Ronick Intrigue 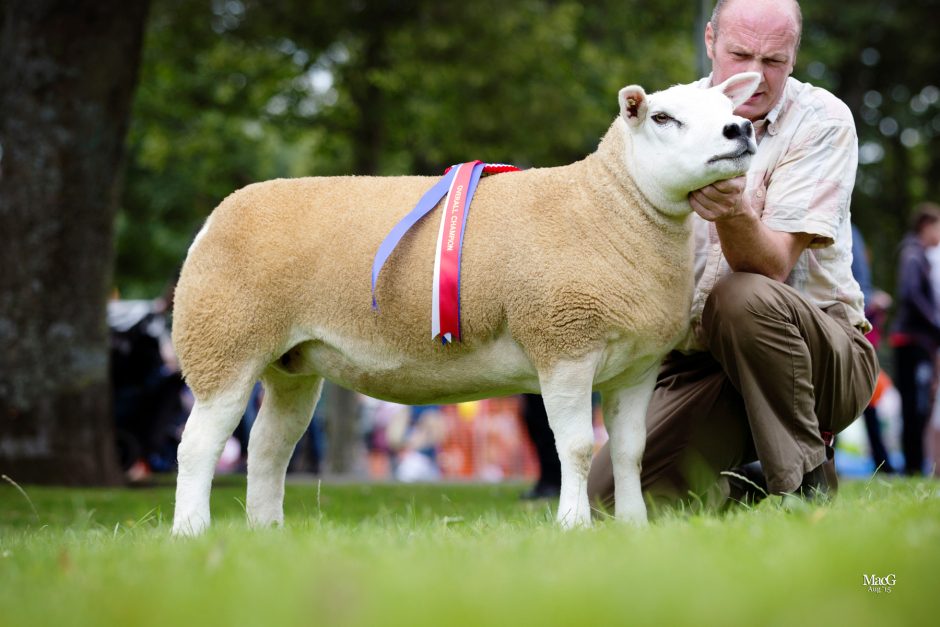 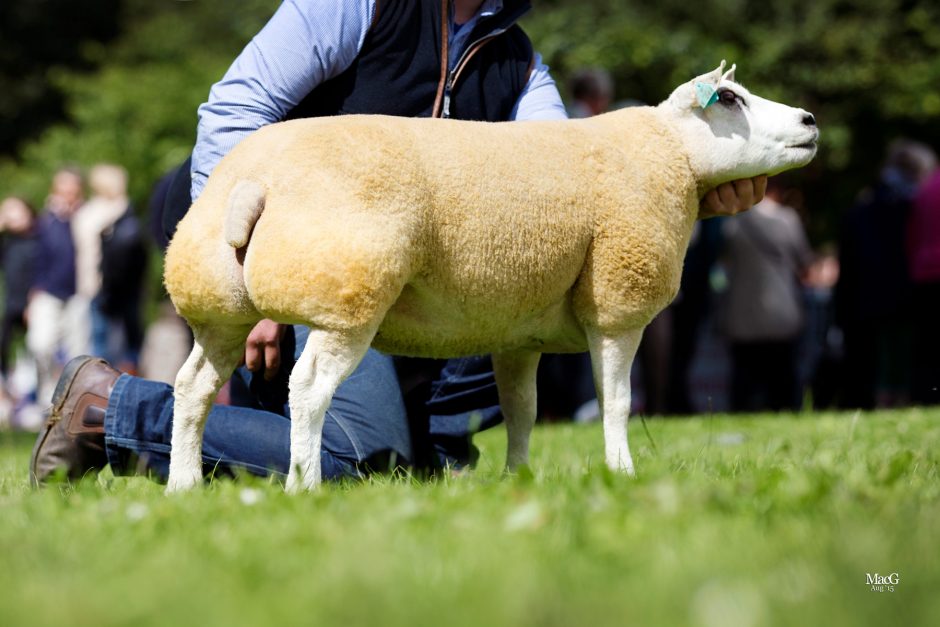 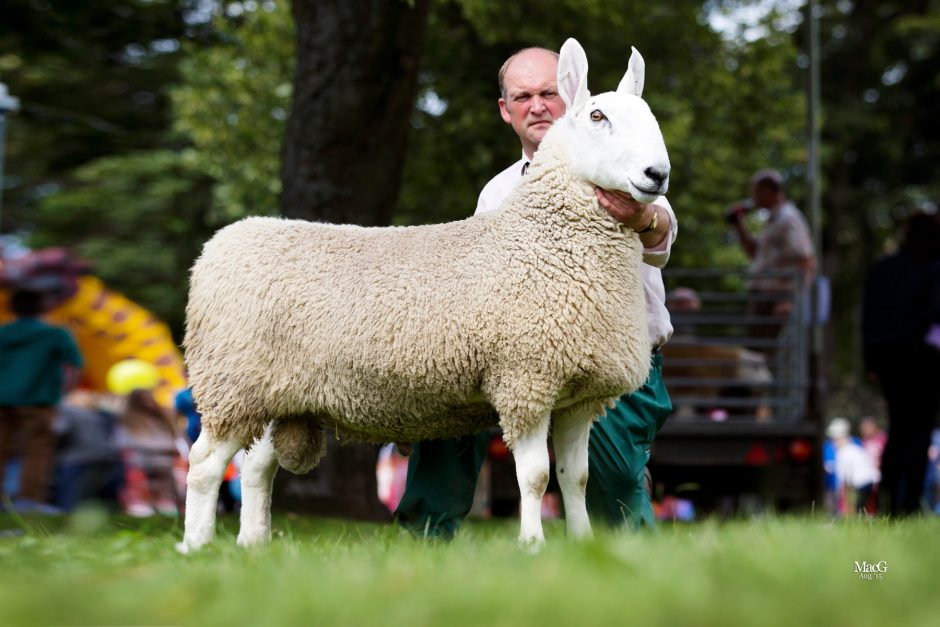 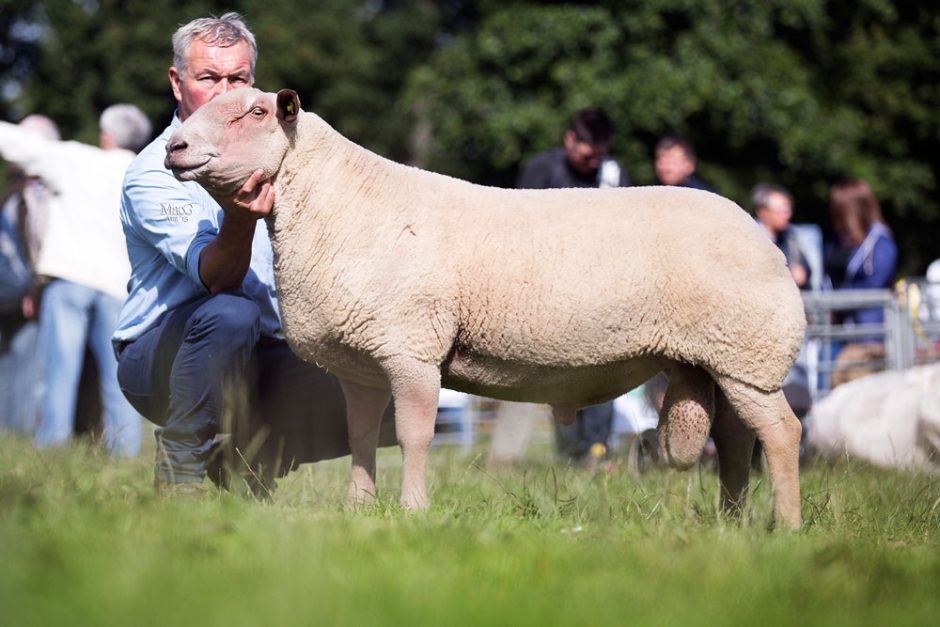 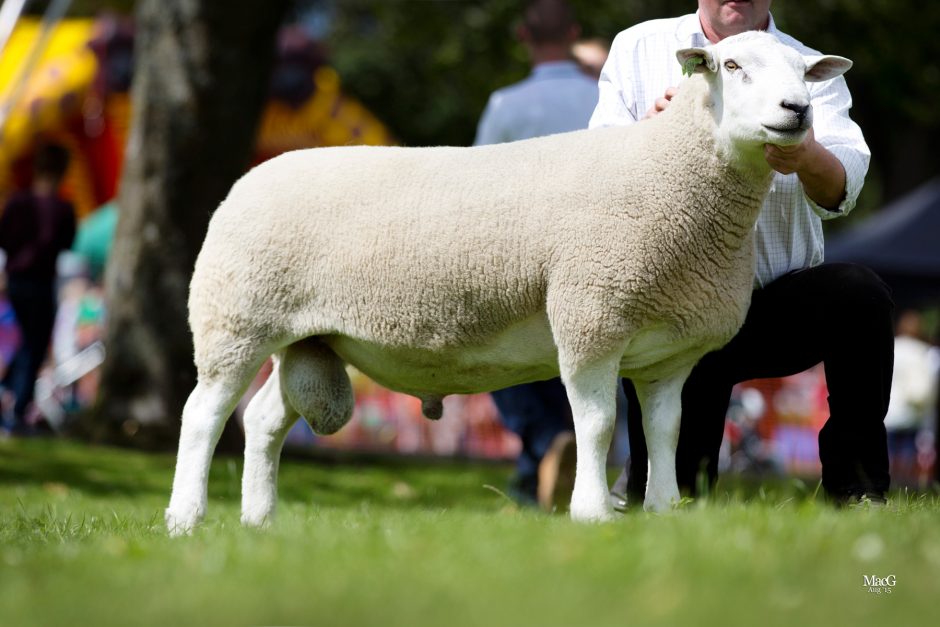 Llyen champion from the McGowan family 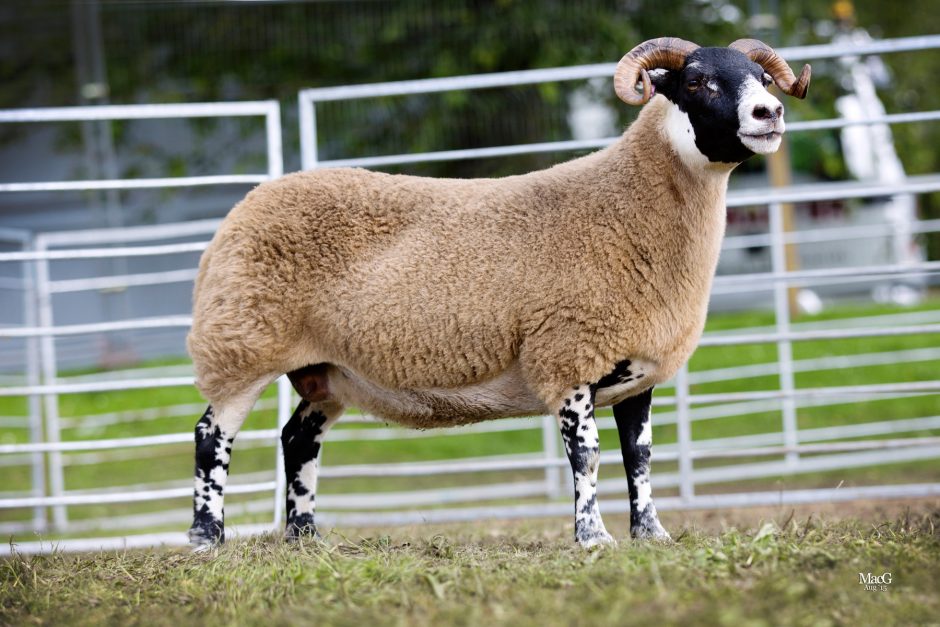 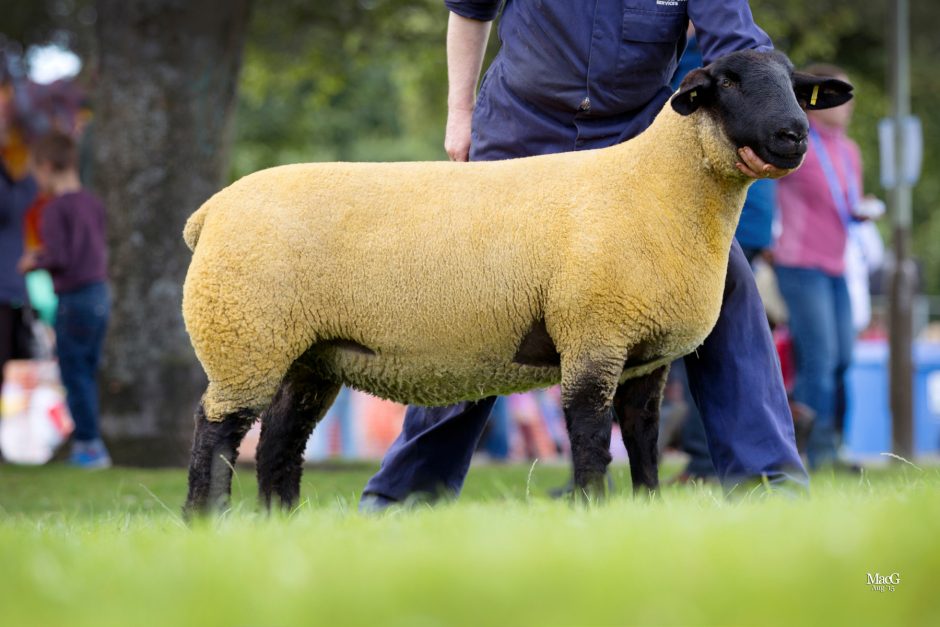 Suffolk champion was this gimmer from Robert Bryce 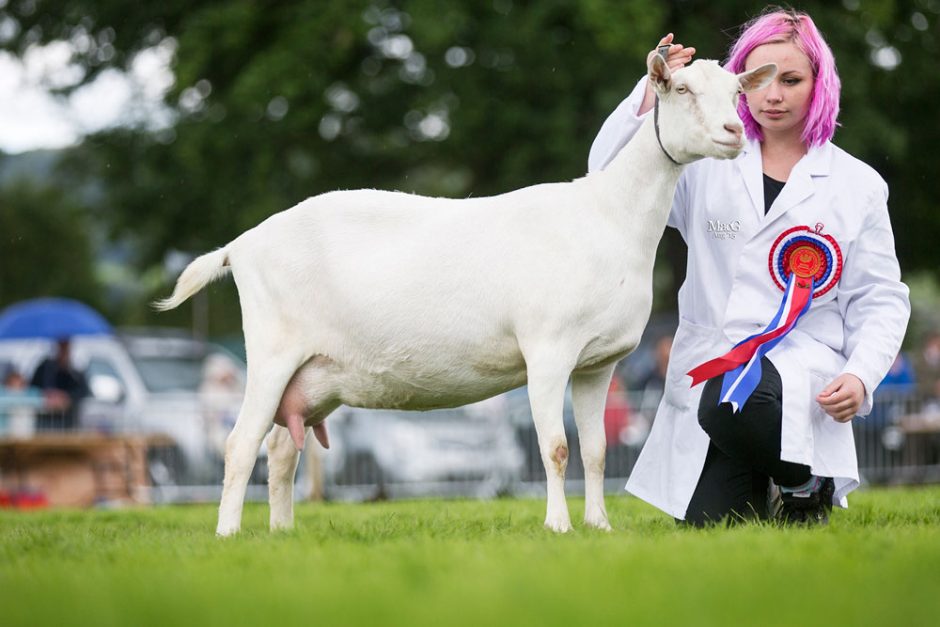 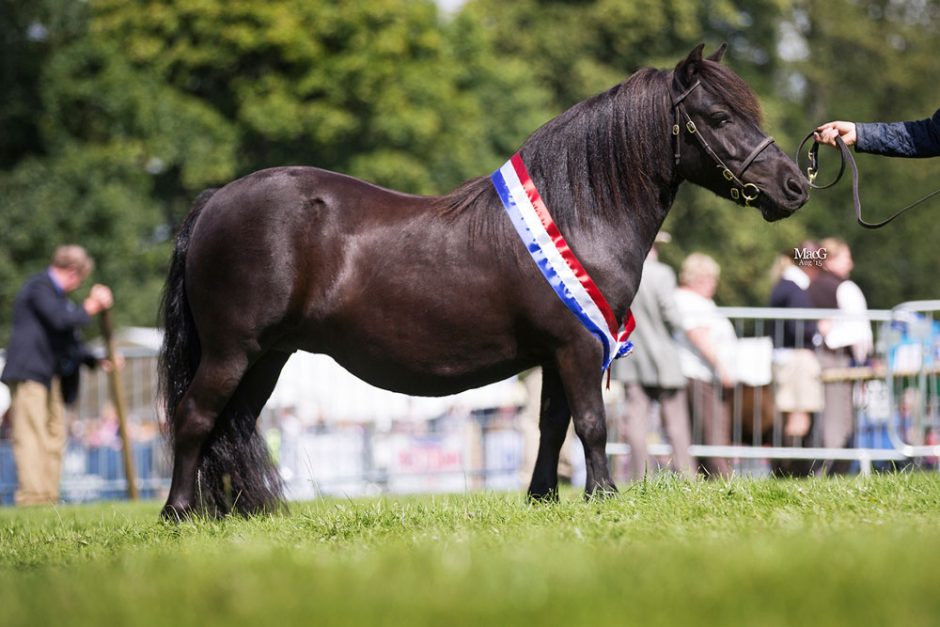 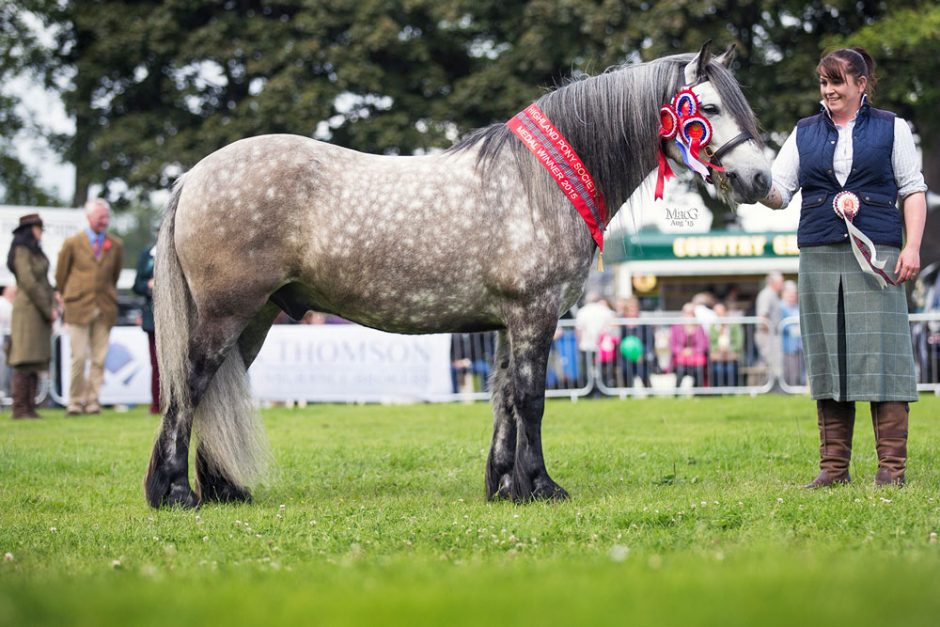 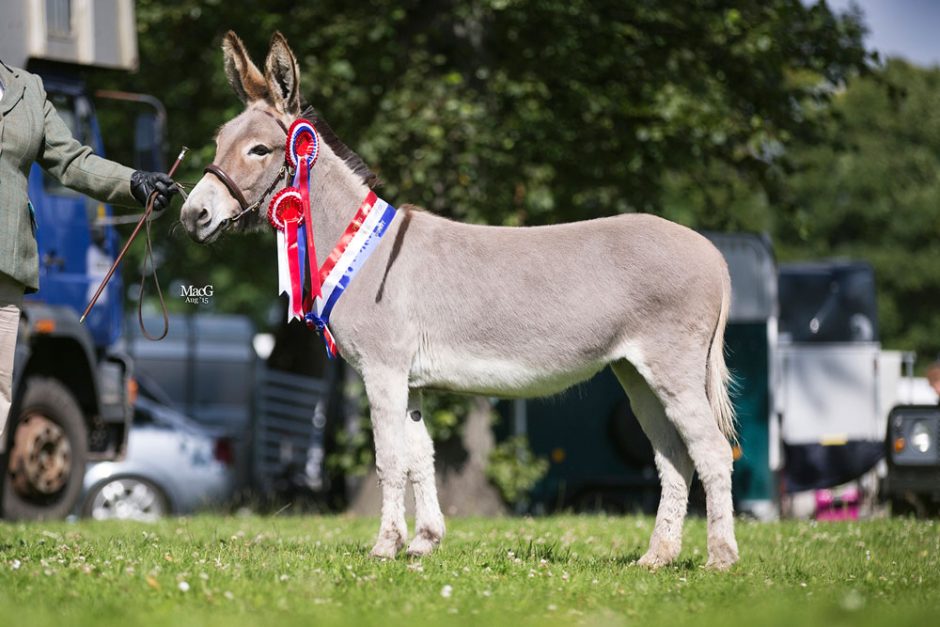 Donkey champion was Gamlingay Love in a Mist from Elma Cunningham

And here are just a few of the horse champions from the first day of the show, if you don’t see yours here please head to the Gallery to see the full selection of photographs from the day. 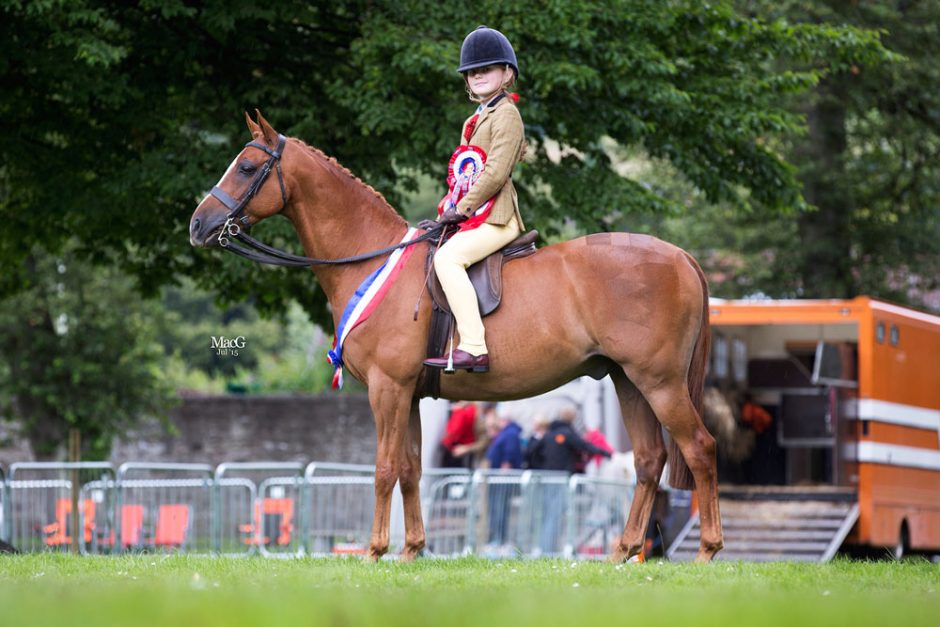 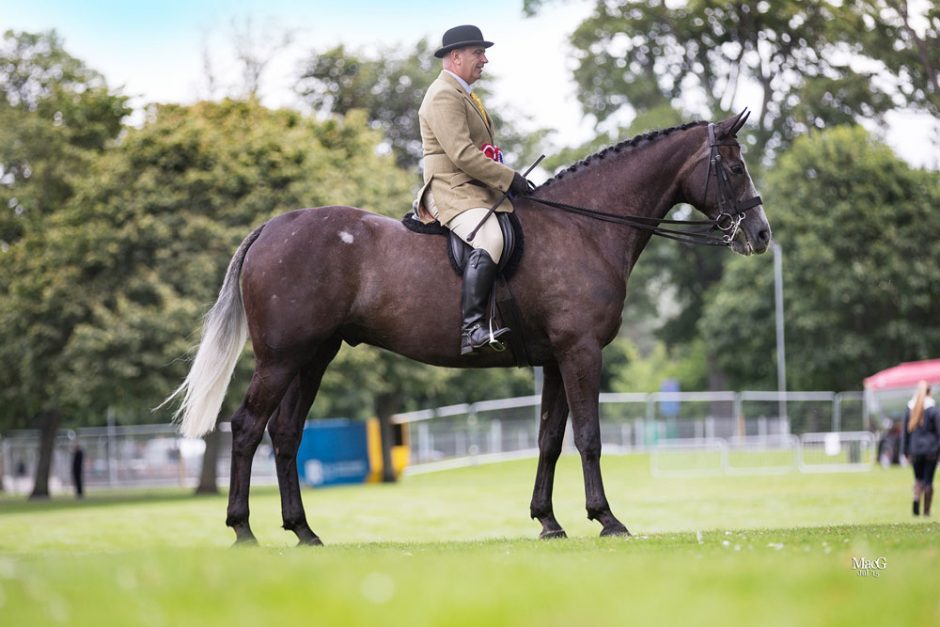 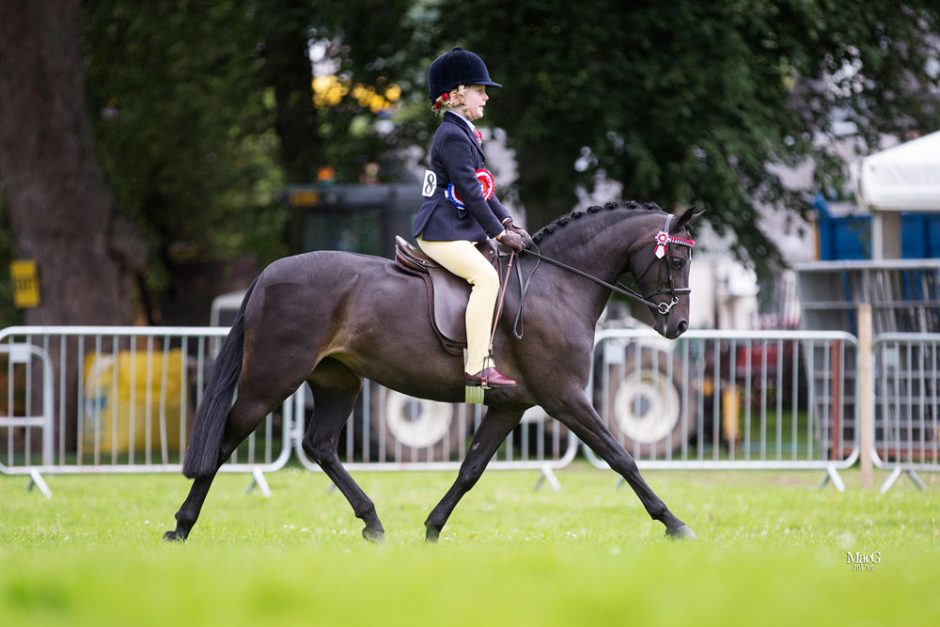 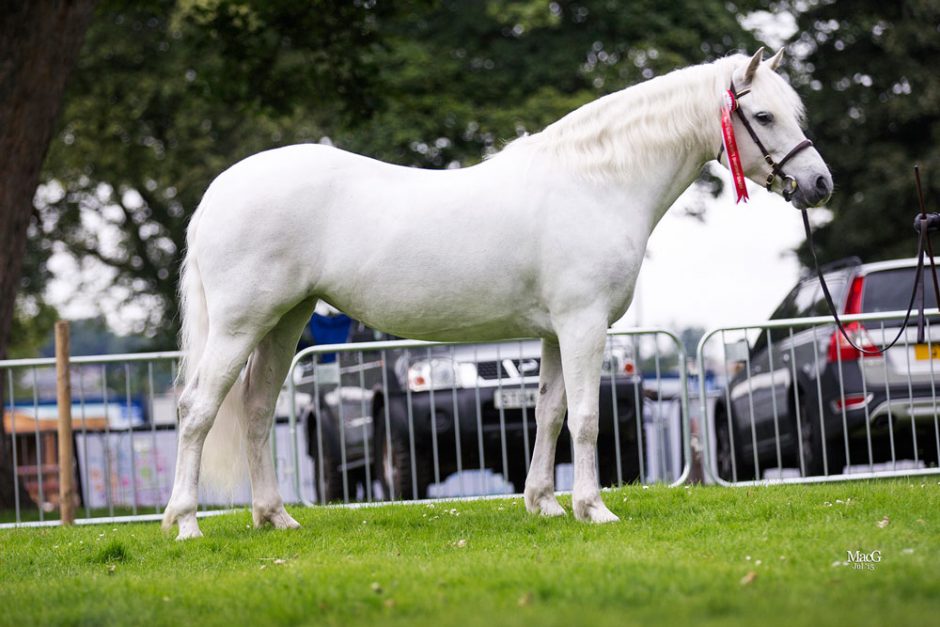 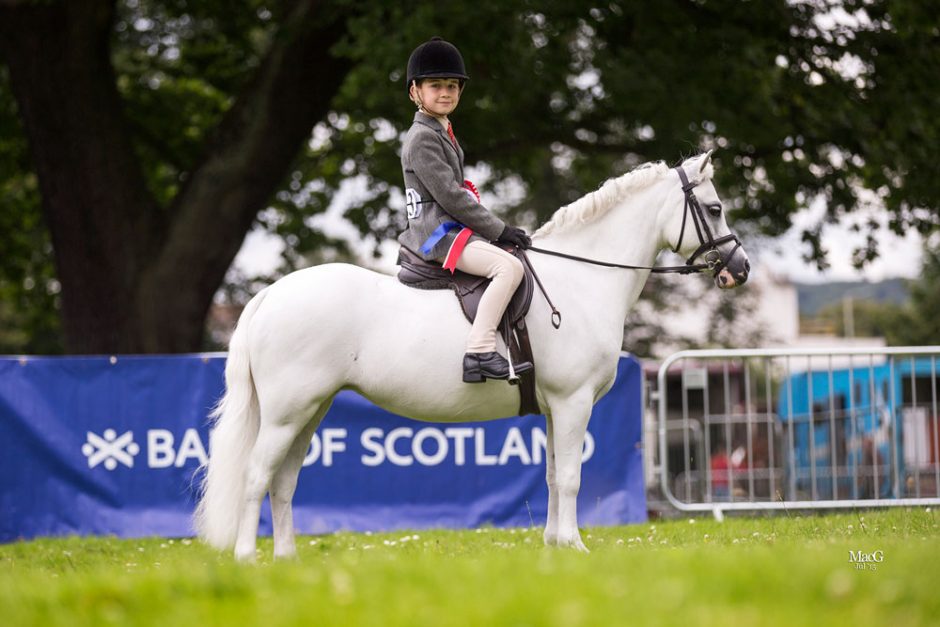 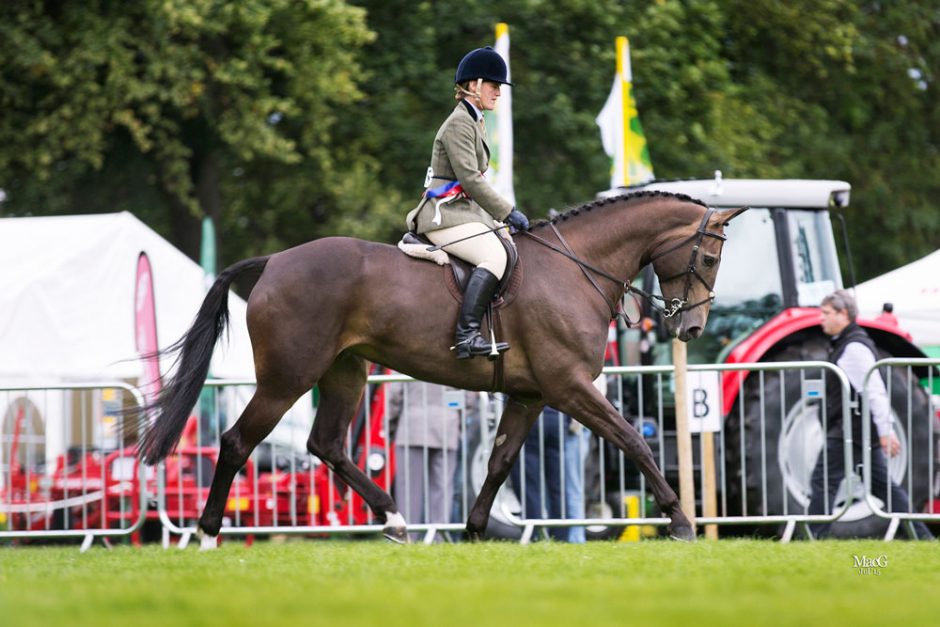 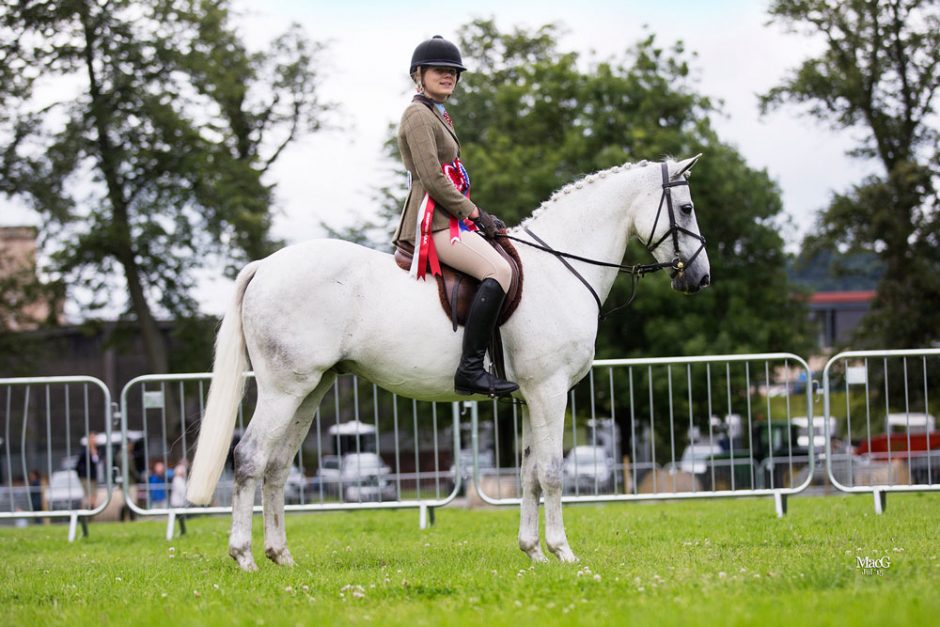 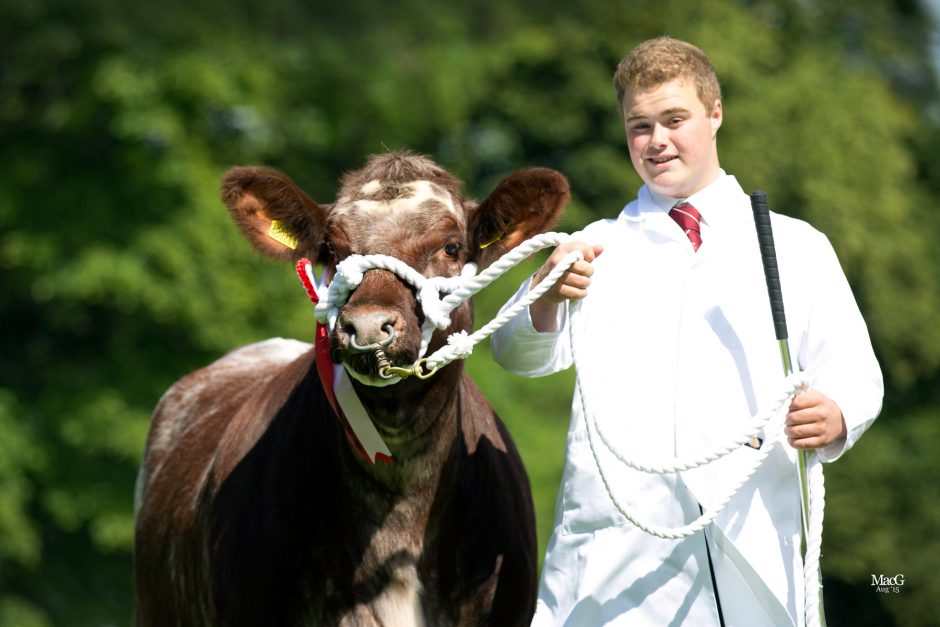 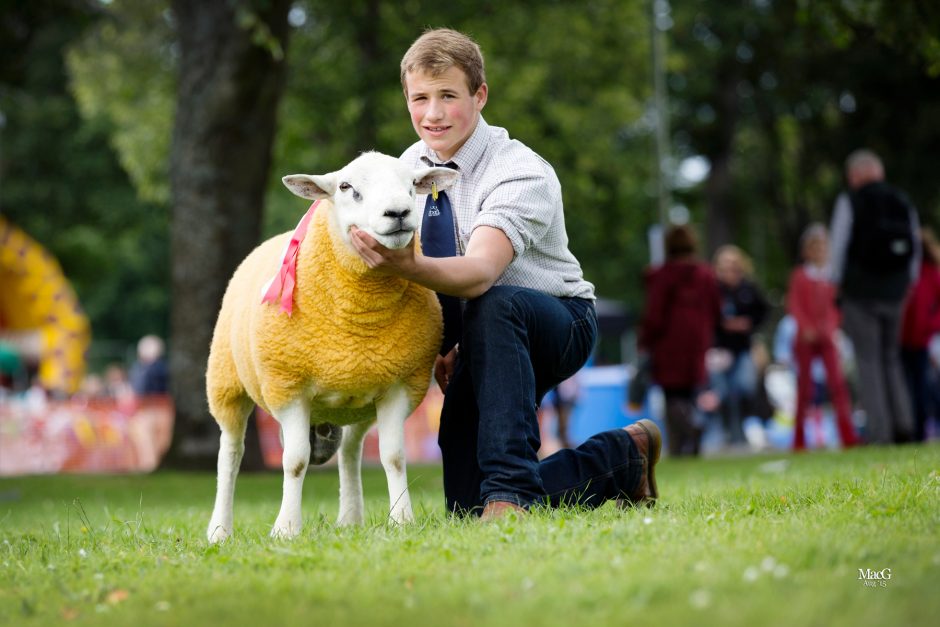 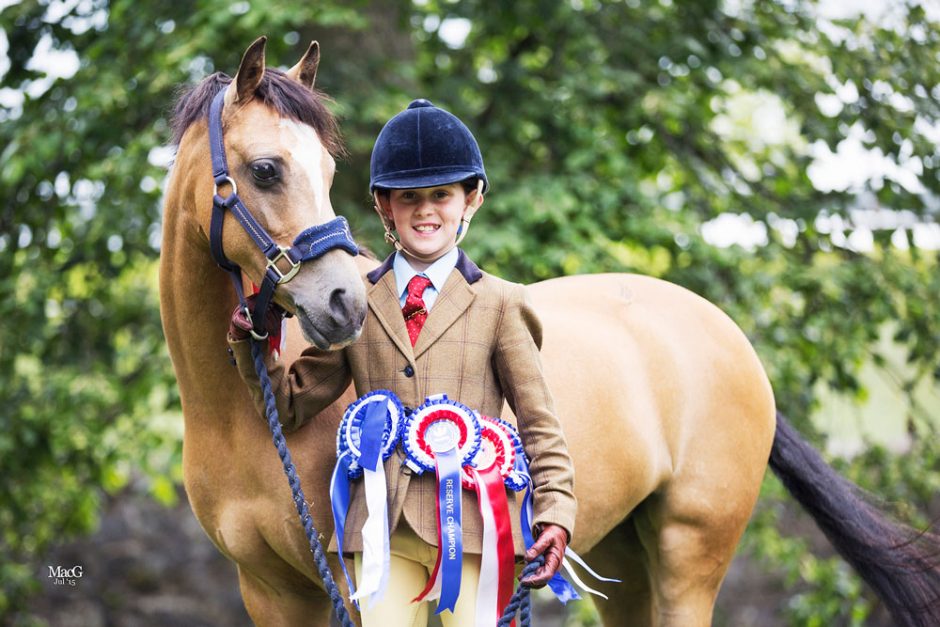 Sophie Maher was judged to be the best Young Rider

Plenty more from both days can be viewed in our Galleries