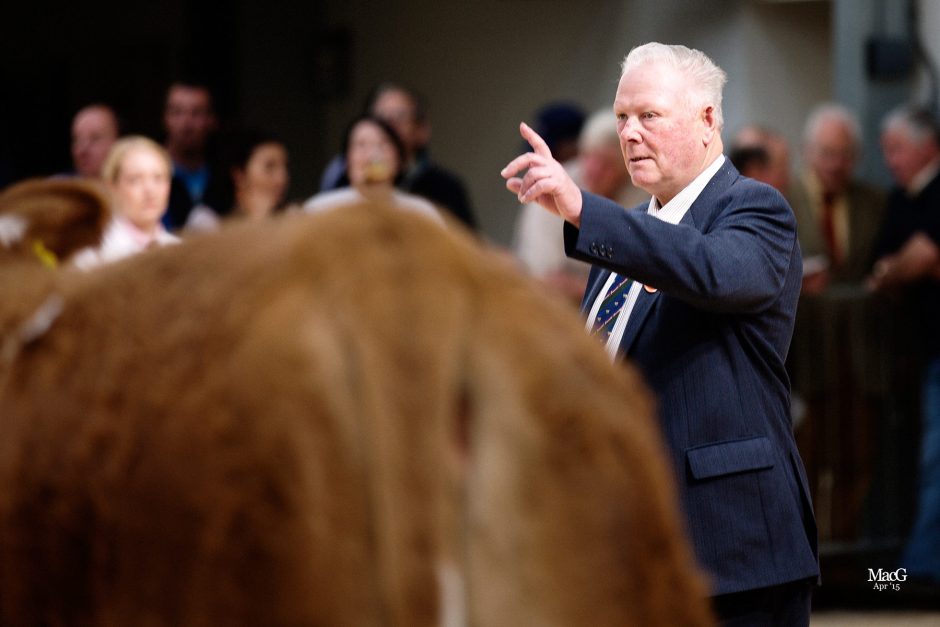 Trade topped at 8300gns at the Leading Ladies Simmental show and sale at Carlisle. Making that money was the in-calf heifer, Kilbride Farm Dora 65E, a Cairnview Snazzy daughter which sold to the Donnelly family’s Atlow herd near Ashbourne, Derbyshire.

Selling for 6100gns was the Leading Ladies overall champion, Midhope Everlight, a maiden heifer shown by WJ Hollingsworth, Sheffield. Sired by Delfur Chas and out of Midhope Cashmere, she sold to the Green family of the Corskie herd based in Morayshire.

Heading up the bull classes was the reserve male champion, Corskie Eterno 13, shown by the Green family.  A son of the 13,000gn sire Dirnanean Bradley, out of the homebred Corskie Tatti, he sold for 6200gns to Derbyshire for the Atkin Brothers to join their Grangefields herd.

At 6000gns, the overall male champion, Midhope Exceptional 13 from the Hollingsworth family, was knocked down to Paul Gunther Livestock, for their Fircovert herd near Norwich. 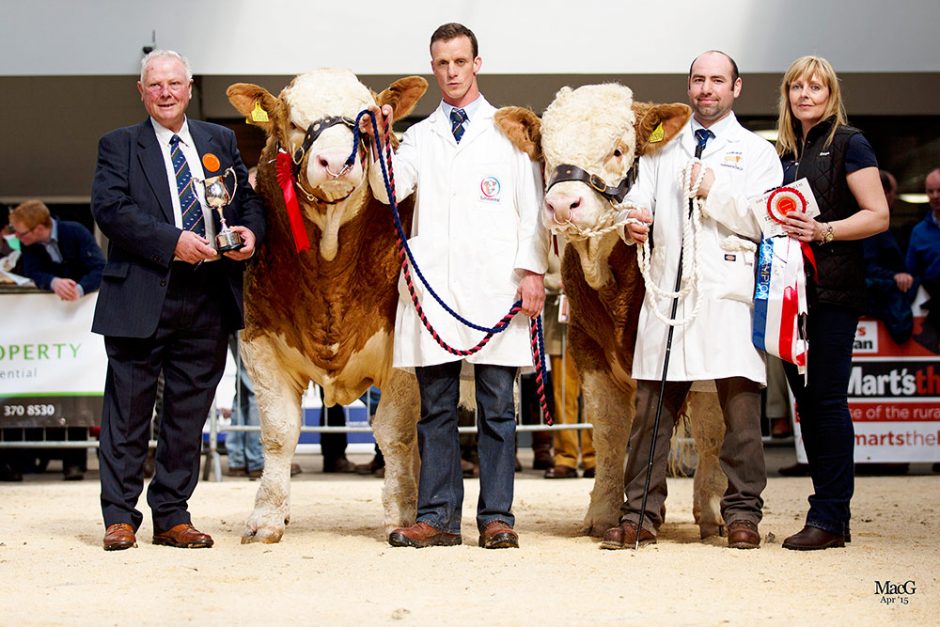 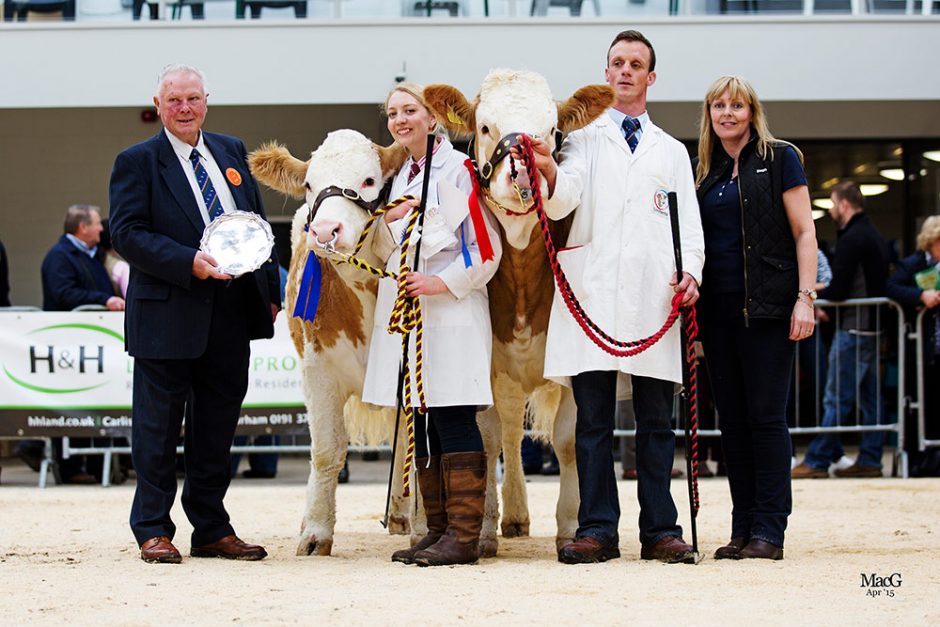 Photographs of some of the top priced lots are shown below. To view the full selection of pictures taken, or to purchase any, see our Photo Sales section. 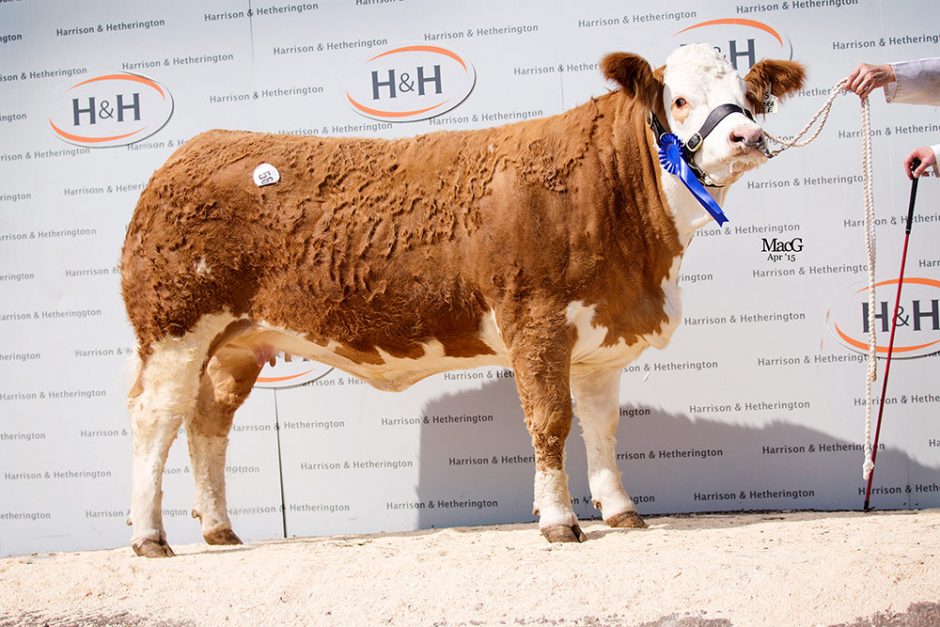 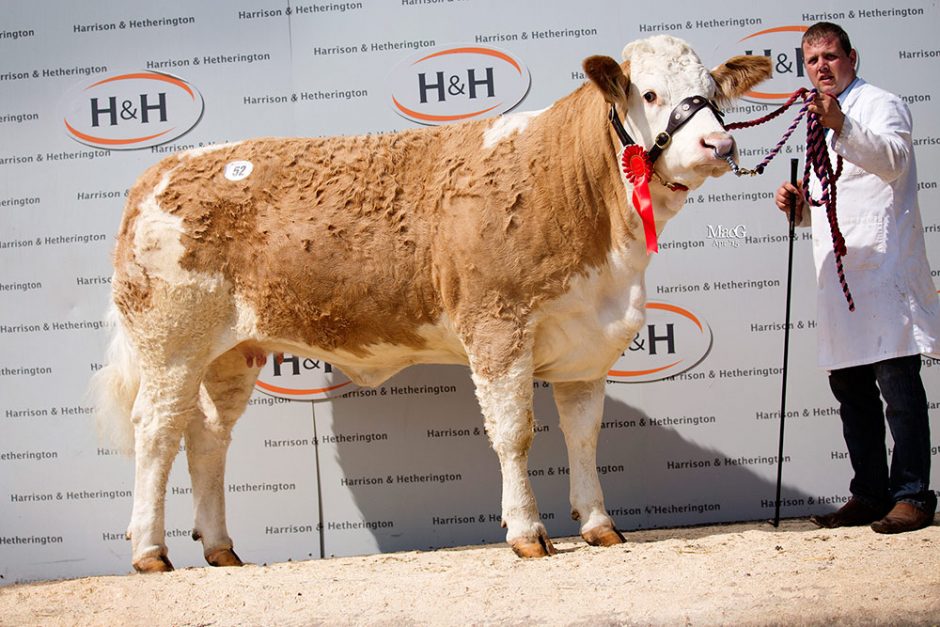 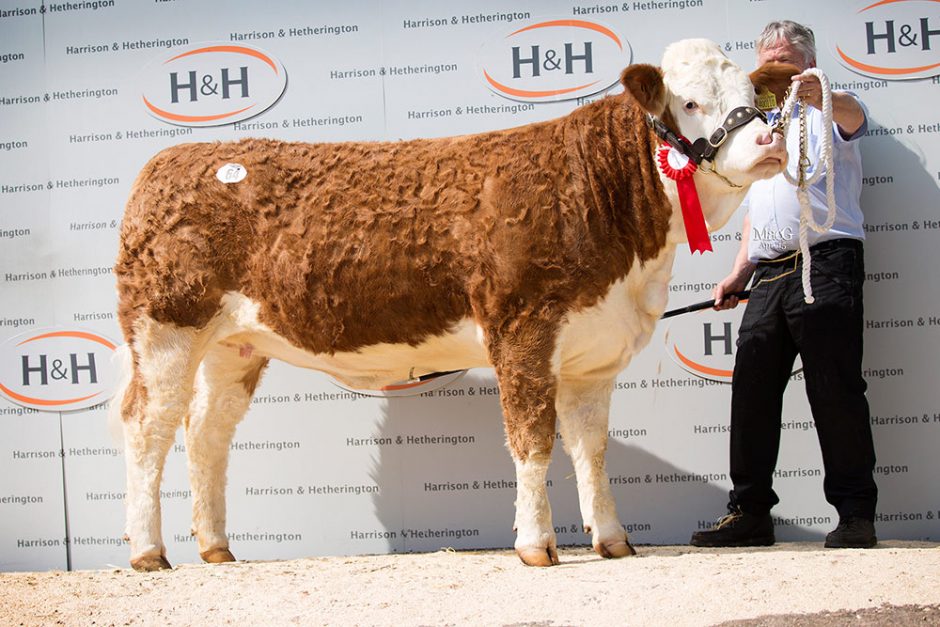 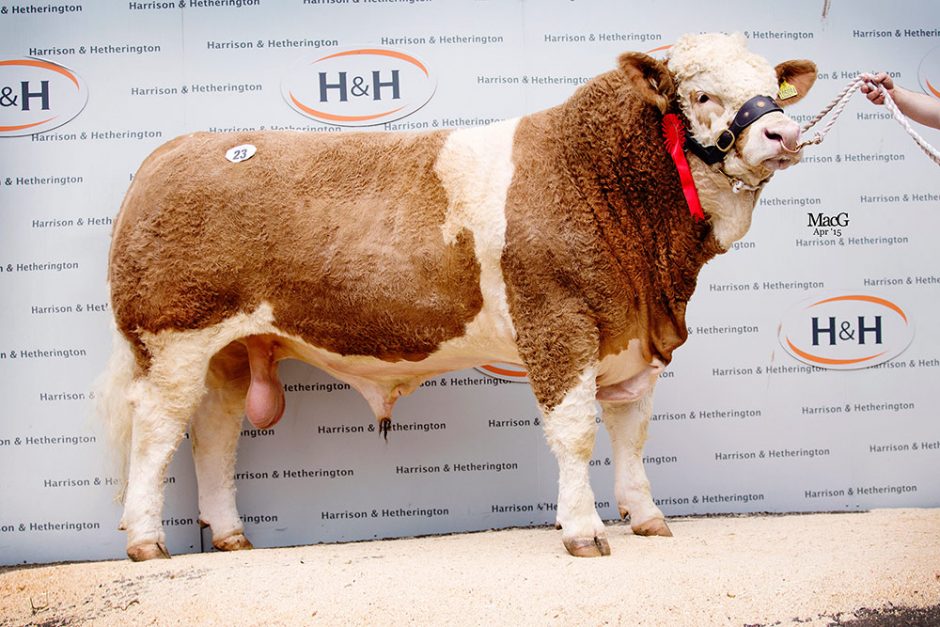 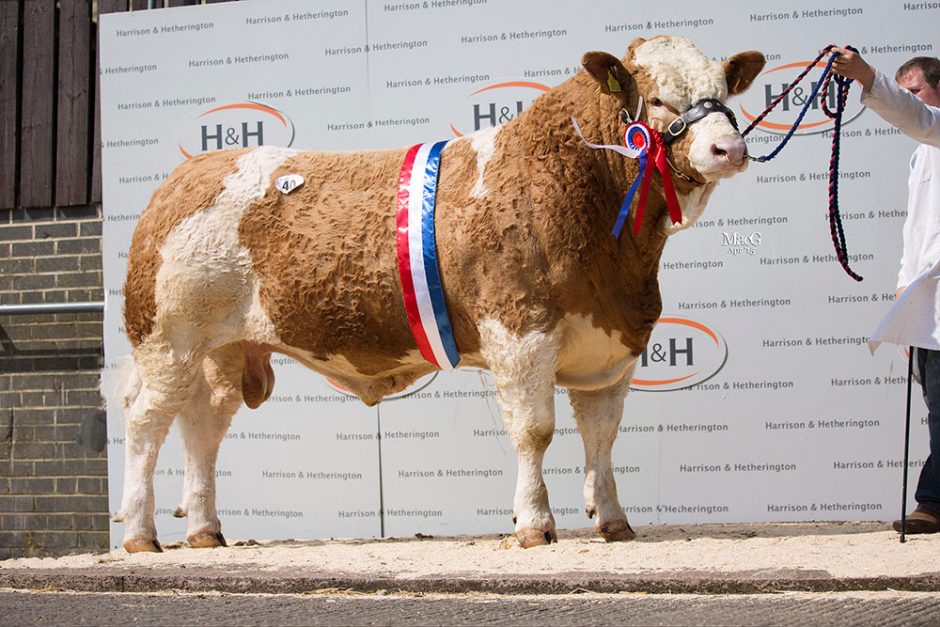 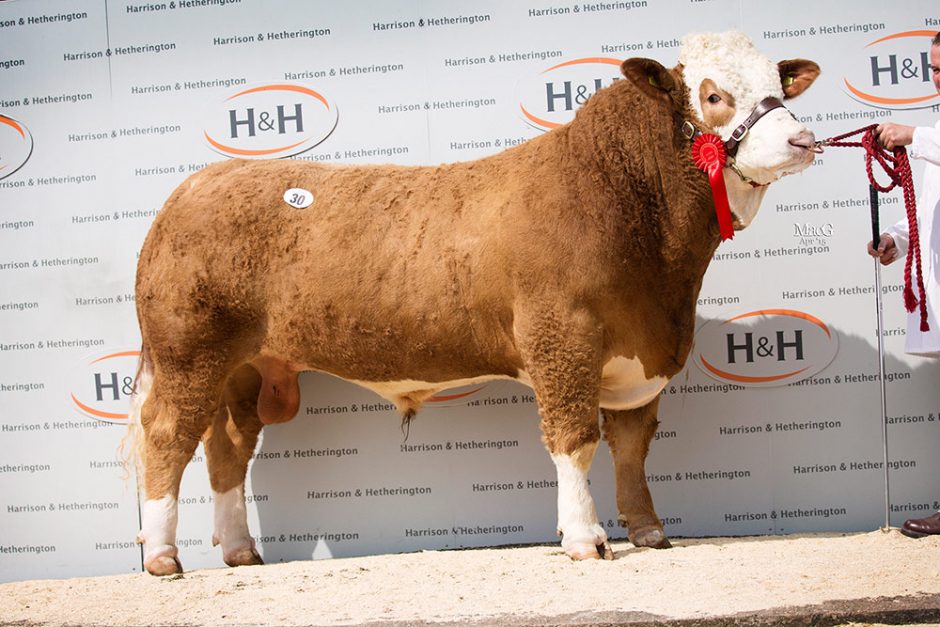